Welcome to Grey Matters Now Episode 30! My last episode with Mary Judd, the director of SongwritingWith:Soldiers (SW:S), left such an huge impact on me that I have not been able to stop thinking about it  really felt like I needed to know more – more about the ripple affects, collective and community healing and collaborations. 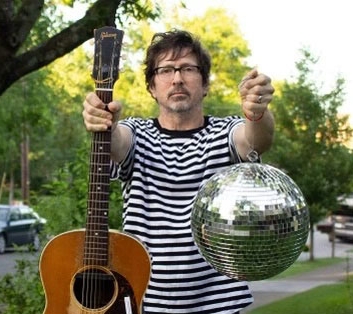 I became really interested in the perspectives of the songwriters and what the experience and process is like for them. I have had numerous conversations with my friend Will Kimbrough, who is a musician and part of the SongwritingWith:Soldiers team after returning from retreats. Our conversations are SO interesting and are kind of like de-briefs of his fresh experience. I soon realized this program has such a profound affect on the songwriters and that they also leave with new tools to take out into the world and that they too experience healing.

I decided there is so much to this, and since the songwriter experience is not publicly discussed much, I wanted to do a whole episode about it.

This episode is kind of like the B side of a record. It is not the single, the hit or the name of the album but it is part of the same album.…the same story.

The B-side (or “flip-side”) is a secondary recording that typically receives less attention, although some B-sides have been as successful as their A-sides. 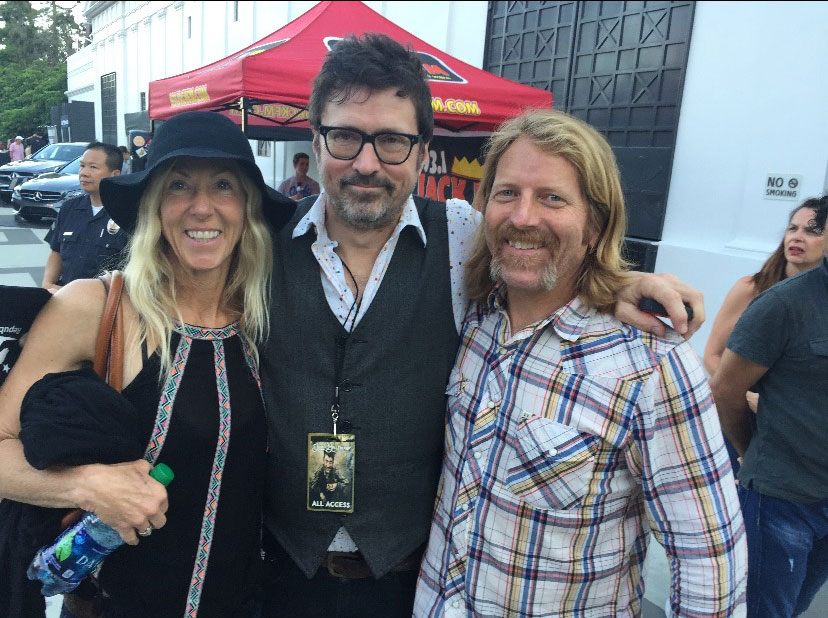 I asked Will how he would like me to introduce him re: his bio. and many projects Instead of listing his accolades, awards, albums, productions or famous people he has worked with, Will simply said “I have had a long and eclectic career, from punk rock bars to bluegrass festivals. Everything has always revolved around the song. I’m a songwriter.”

Will Kimbrough has spent a lifetime writing songs and performing them, and along the way becoming a respected recording artist, producer and musician. Will has made MANY records – solo and collaborative. His latest album is I Like It Down Here and his next release is Spring Break, a solo acoustic record in the tradition of Folkways and Vanguard folk records.

Jim says – “Uncivil War is both angry and empathetic, and that is a rare combination”. He does a lot of work for SongwritingWith:Soldiers and has resumed a few, COVID-safe SW:S retreats and recently worked with combat veterans in Northern Virginia and Southern Arizona.

SW:S is also partnered with the Warrior PATHH Program Will explains, “I have worked with Combat Veterans and other First Responders dealing with the affects of Post Traumatic Stress Disorder (PTSD) quite a bit since the program resumed this past Summer. Most gratifying and deep work.”

To learn more about Will and be in the loop with all sorts of cool stuff he is doing, visit:
http://www.willkimbrough.com
http://www.songwritingwithsoldiers.org

Please check out Will’s Patreon – if you’re a fan of Will’s music, you will love it! 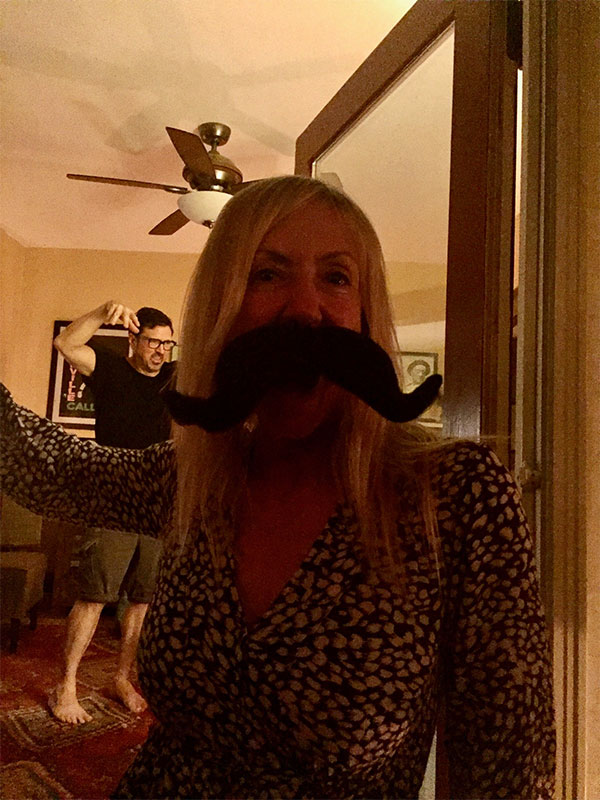